MAGs newest album En Fis i Rymden can now be ordered at
https://bandcamp.com/band_follow_button_classic/778264266
It is also available in the Record shop Discreet Music at Kyrkogatan 13, Gothenburg.

MAG enchants the audience with her distorted punk trombone pop. Her second album En Fis I Rymden is now being released 2 dec on the Gothenburg indie label Surplus Recordings.
The album manages to be powerfully personal yet privately political at the same time as we dance our way through the beats with our wagging tails.

MAG is still a well-kept Gothenburg secret, who every now and then leaves the Swedish underworld and pops up at different alternative festivals and venues magnetizing Europe’s underground scene.
With her long tentacles forward and backward in time she enters the stage and performs demonically blaring megaphone vocals, seductively trombone melodies, drum machine slams, and rabbitsyntezis terror noises, creating a permissive world to marvel at.

Finally ”En Fis i Rymden” MAG Lp has arrived and we will celebrate this with big party at Bubblan in Fiskhamnen in Gothenburg 2/12 December.
MAG will perform live and the band Ved from Malmö will also be playing.

Come and celebrate with us and buy records and merch if you want.
Yeahooo!

MAG, is a solo project of Magdalena Ågren. She works in the field in between music and performance art and using trombone, megaphone, voice, homemade electronics, loops, and drum machine all at once to build her music from scratch. From the smallest simple element, it grows into a gigantic dystopian lo-fi orchestra. Sometimes restrained and suggestive, sometimes chaotic and wild. Mag’s music is an act of resistance to the perfect and controlling in society. It is music that is written out of frustration and sadness. It strives for deep introspection and expressive power, seeking both confrontation and commonality but doesn’t care at all about codes of conduct.
You will experience a powerful pop attack direct from the heart.

Magdalena Ågren is based in Gothenburg, Sweden and part of the Gothenburg underground scene. She is also playing in three other bands, like the band BADA (with Anna von Houswolf),   SORK and Trapped in a Loop.

Tobias Magnusson is writing a very nice review of Surplus Recordings and Vips and Vaps latest Ep release ”true story”
Read all about it here.

Surplus Recordings and Vips o Vaps are happy to announce that we Trapped in a Loop Ep ”True story” now is out on Bandcamp. Listen and buy the music here!

Trapped in a loop has recorded three songs that will be released In the beginning of 2020. The release will be a collaboration between with Vips & Vaps and Surplus Recordings.
More info will come soon!
As a teaser you can look at the cover artwork made by Sofia Sjögren

The 8 of Oktober Surplus Recording together with Zeon light skiva will finally release MAGs Magnitude on LP and Cd. You can listen to the album already now at  and order digital or order the LP and CD from http://surplusrecordings.bandcamp.com/

Pigs are popular these days and the first edition is almost sold out.
Surplus recordings are happy to announce that there will be a second edition of MAG s Magnitude on the format Pig. Now there is more pigs to choose between in the Pig Gallery.
Order your pig that will carry the download code to MAGs musik by sending a mail to hello@surplusrecordings.se 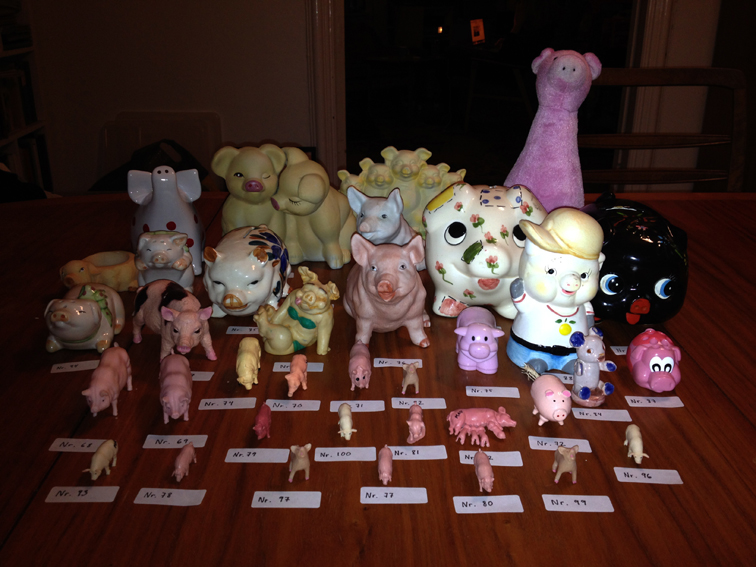 Surplus recordings are happy to announce that MAG s Magnitude will be released on the format Pig.
Order your pig with the download code to the musik, from hello@surplusrecordings.se or
The album will later be released on a more traditional media as LP and CD.
But for those who can´t wait. Get your pig now! 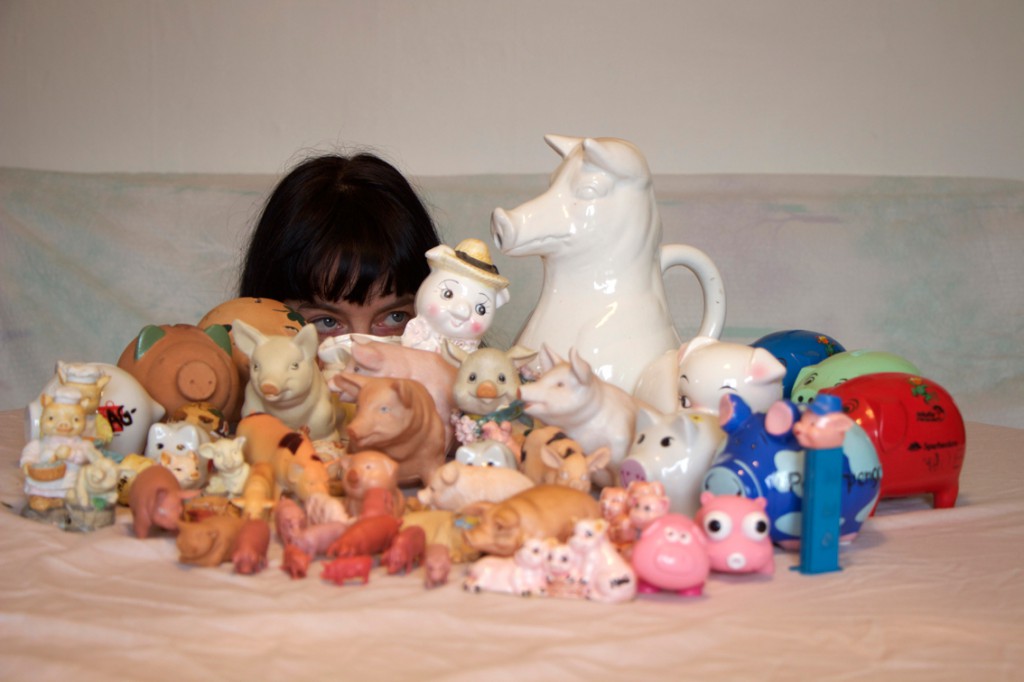